ELIXEARTH: FOR THE LIFE OF YOUR SOIL BECAUSE LIFE ON EARTH NEEDS LIFE IN EARTH

ElixEarth® is a concentrated blend of living micro algal cells that inoculate the soil and continuously serve as a favorable carbon source for soil microorganisms,
while providing optimal plant growth conditions resulting in higher yields and quality of produce.

Testimonials from our customers

I applied ElixEarth soil amendment to my INFECTED white dessert rose on 1/12/2020, noticed new leaves growing by 2/25/2020, and blooms returned by 5/17/2020. ElixEarth is amazing, I love it! I’m happy we had ElixEarth to the rescue. For the record, my other plants are thriving as well. Bernadine, Trinidad & Tobago.

Using ALGAE-based ElixEarth soil amendment in our 100% organic garden blew me away. You can be sure we won’t go another growing season without ElixEarth! Overall, the plants were larger, healthier, and withstood the early freeze better. I’m sold. Brianne, Plum Fabulous! Foods, Texas.

Want to know a secret? 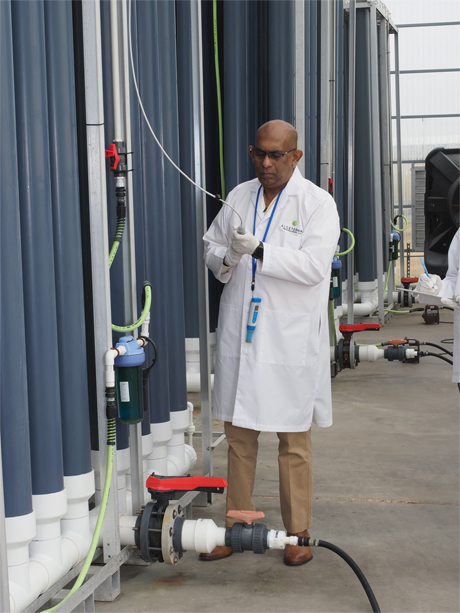 ElixEarth : From Nature For Nature

ElixEarth® is a concentrated blend of living micro algal cells that inoculate the soil and continuously serve as a favorable carbon source for soil microorganisms while providing optimal plant growth conditions resulting in higher yields and quality of produce.

Why are microalgae so different and beneficial? Microalgae (including cyanobacteria) are the only microbes that live in soil and perform photosynthesis, which makes glucose and releases oxygen in the soil. Glucose produced by microalgae in soil provide the food source for other non-photosynthetic microbes, which allows them to live and function in soil as Nature intended without the need to be fed by us.

Microalgae are the base of the food web in soils; remove them and the entire soil microbial ecosystem collapses, unless we add costly fertilizers and other additives to the soil. Adding living microalgae (ElixEarth soil amendment) to the soil re-establishes the natural ecosystem functions with the benefits of healthy grasses or other crops without the continued synthetic inputs.

ElixEarth soil amendment does not harm pollinators such as bees! and does not pollute surface and groundwater. 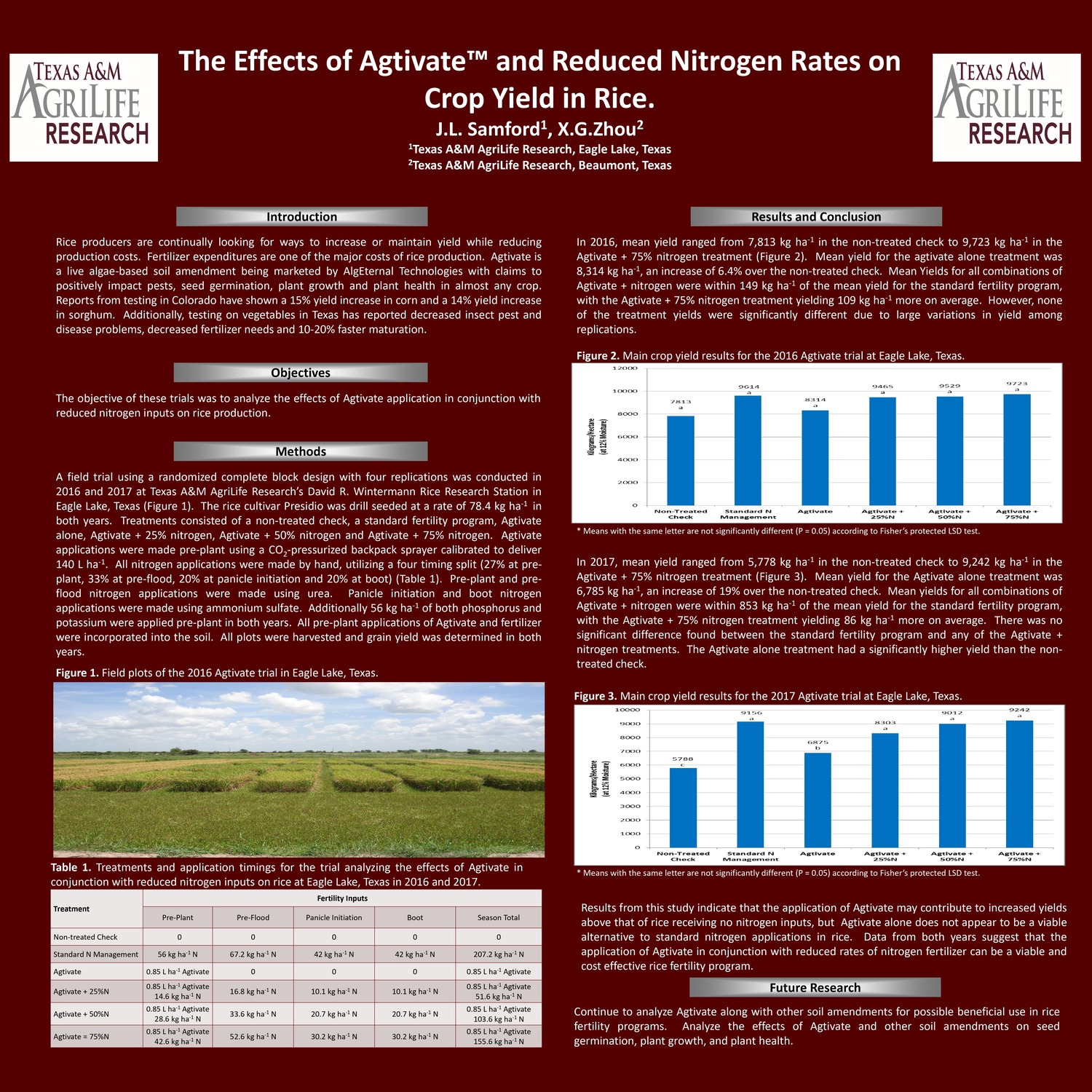